So how does it end? 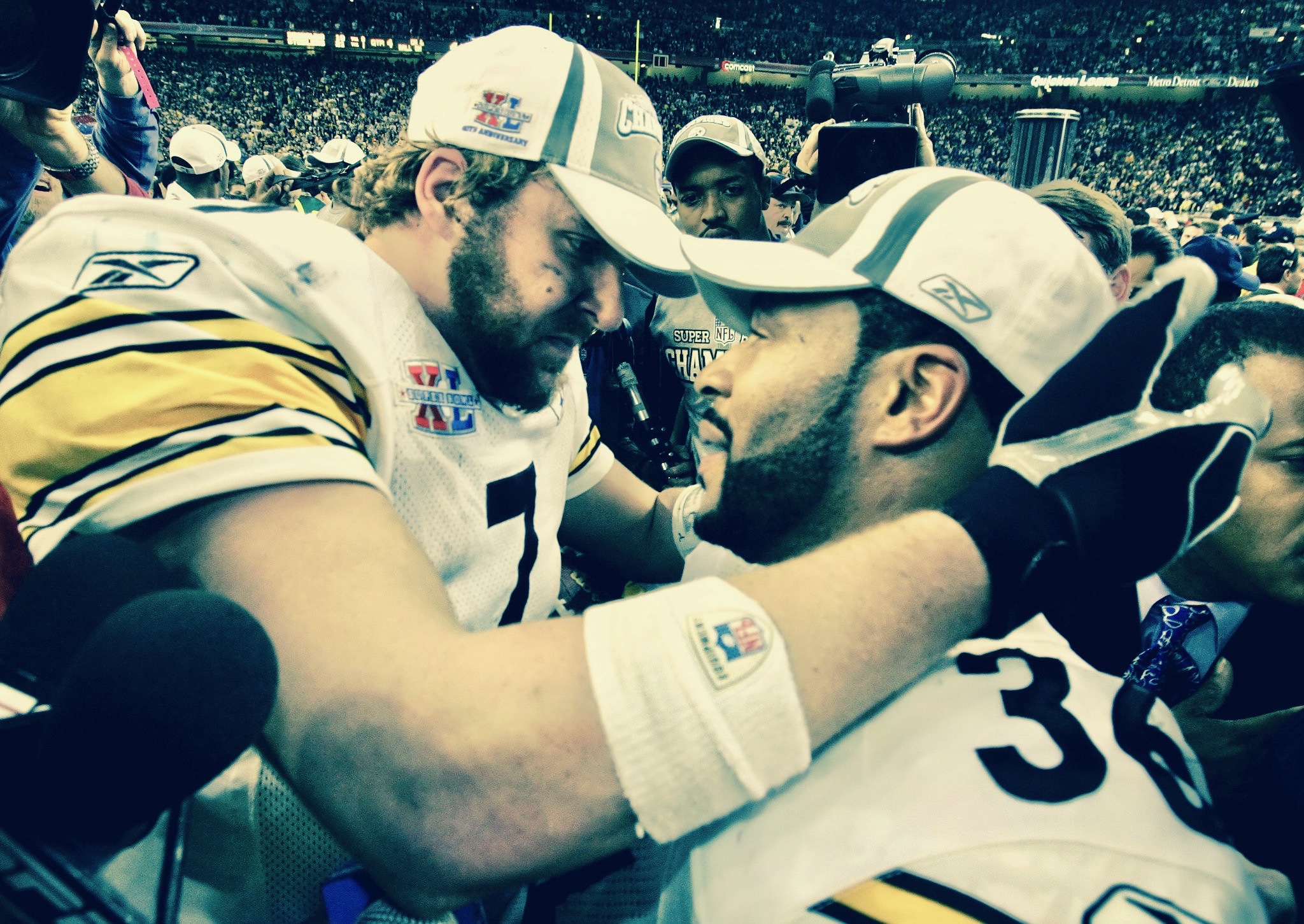 A “storybook ending” is always popular. Athletes, teams, fans, beat writers, we all want a story for the ages. Peyton Manning riding off into the sunset having just won his second ring. An unheralded backup quarterback leading an underdog to the title. A 0-2 team going all the way. How often can that happen? Could it happen this year?

Here are four NFL playoff scenarios that even Hollywood would love:

1. Minnesota becomes the first NFL team to not only reach the Super Bowl in its home stadium, but also win it

This could seriously become a reality. And what a story it would make! A QB that is already on his third team by his 4th season in the league, playing at an MVP level after having replaced an injury prone former #1 pick who in turn replaced the team’s young star who was knocked out a year and a half ago. A defense that is the toughest and most versatile in the league. A wide receiver corps that has a local undrafted FA as its receiving yardage leader. And let’s not forget, it’s the Vikings. The team that has played four Super Bowls and lost all of them. The team that after a historical offensive season, did not make the big game because it could not score a field goal to put the game away. For that team to create such a magical narrative, that would be really be something!

It was 12 years ago when the Steelers got their 5th title and “The Bus” retired in his hometown of Detroit. Young Ben Roethilsberger was on his second year and the team’s strength was its defense. Now Ben has been talking retirement for a while, has the most deadly offensive weapons in the game, experience and a chance to write his own perfect finale. Ok, they might need to get a victory away from Heinz Field but this wouldn’t be new for a storied franchise like the Steelers. But if “away from home” means Foxborough, we all know that those guys in Boston have the Steelers’ number.

Atlanta crawled into the playoffs. Literally. In an underwhelming season, the Falcons’ mediocre (at best) performances overcame the dreaded Super Bowl hangover and now they’re in. Julio Jones had 3 total touchdowns in the span of 16 games for God’s sake….  But the Playoffs are a different animal. We’ve watched it before: an unheralded wild card gets hot at the right time and goes all the way. Giants ’07. Packers ’10. Ravens ’12. So why not a team that has all its last year’s weapons in tact plus a stingier young defense that has truly come alive. Julio is here, Matty Ice too. The two-headed running back monster of Freeman and Coleman? Present! Picture Atlanta down 2 touchdowns at the half during Super Bowl 52. And then BOOM! A comeback for the ages. Redemption…. (And then you start looking at that Golden Tate overturned touchdown in September…. What IS a catch after all?)

4. New England gets its sixth title!

(Stay with me) Only for the duo of Brady and Belichick to call it quits. I figure it’s the only way Patriots haters everywhere can withstand one more Super Bowl win by the team that has been there seven times since 2001, losing twice to the underdog Giants in surreal fashion. If (big IF) that happens, the NFL will be a totally different league going forward.

Let’s wait and see if one of these scenarios will pan out. In the meantime, one thing’s for sure: this year’s NFL Playoffs started with a bang!